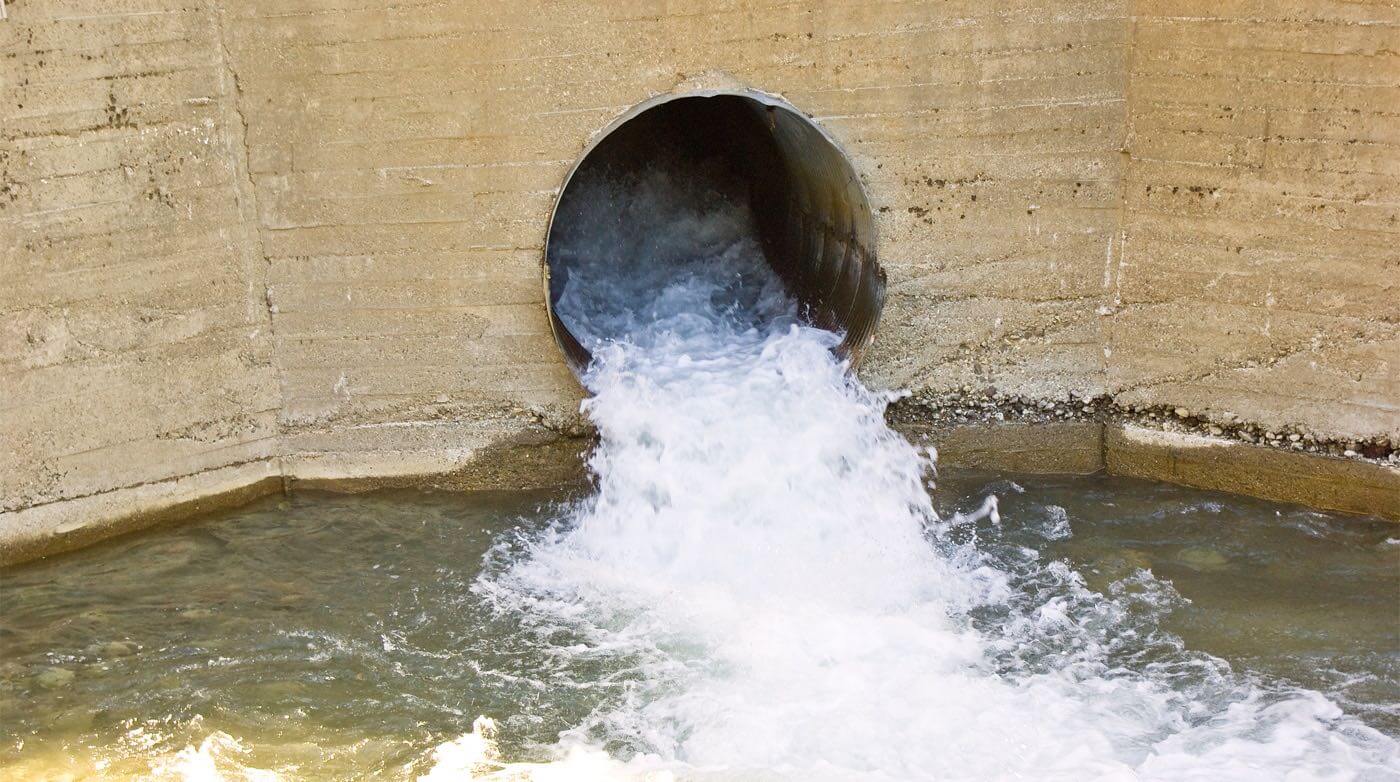 The Stevens HydraProbe is now being used to monitor the progress of a new groundwater pollution clean up method called phytoremediation. Phytoremediation is the method by which trees are used to pull contamination out of groundwater. Remediation of contaminated aquifers can take many years to complete. The need for clean, healthy rivers, lakes and streams has stimulated research to develop more efficient, cost-effective solutions of removing pollution from aquifers. Phytoremediation is one solution showing great promise.

Solvents such as perchloroethylene (PCE), trichloroethylene (TCE) and 1,4-dioxane have been used for decades by industries, including the dry cleaning industry. Up until the 1980s, there were very few regulations prohibiting the disposal of such toxic waste. Consequently, disposal methods for these toxic solvents included dumping them into the ground under the assumption that such solvents would disappear deep into the ground and be gone forever. However, many such toxic solvents are denser than water and, therefore, sink through the soil, through the aquifer and pool up on layers of bed rock.

Over time these pools of contamination will slowly be dissolved and leach into the aquifer. An aquifer that is contaminated with 1,4-dioxane, PCE and TCE is a serious environmental problem and can ultimately become lethal to habitats and people.

Since the Clean Water Act was established in the 1970s, there have been countless laws passed at the state and federal level prohibiting the release of toxic chemicals into the environment. Because the movement of groundwater is so slow in some places, the now regulated contaminates that were dumped on the ground 30, 50 and even 100 years ago and are now infiltrating into our aquifers, streams and water ways.

Major advances have occurred over the past 20 years in the understanding how pollution gets transported through aquifers. Engineering and science on contamination removal has quickly emerged, and many new groundwater remediation methods have proven to be highly effective and economical. One such method is anaerobic bioremediation followed by Phytoremediation to remove TCE, PCE and 1,4-dioxane from groundwater. The sensors and data loggers provided by Stevens Water Monitoring Systems are now playing a major role in the efficiency and effectiveness of these remediation operations at several clean up sites.

These clean up methods are engineering marvels. First, the contaminated groundwater is pumped out of the aquifer from wells into a constructed wetland with an impermeable liner. The artificial wetland contains soil and other material that becomes saturated with contaminated water. Anaerobic bacteria (bacteria that do not consume oxygen) breaks down the TCE and PCE into carbon dioxide and other benign byproducts as part of the organisms’ digestive process. However, the 1,4-dioxane is not broken down by the anaerobes, so a second step is needed.

In the second step, the water in the artificial wetlands is used to irrigate a grove of poplar and other deciduous trees. The trees absorb the water contaminated with 1,4-dioxane though their roots and transports it to the leaves where the water and the 1,4-dioxane evaporate in a process called transpiration. The 1,4-dioxane is not toxic to the tree which serves as the perfect mechanism to transport it into the atmosphere. 1,4-dioxane is photodegradable in that sunlight will very rapidly breakdown the contaminate into methane and carbon dioxide and, thereby, rendering it harmless.

HydraProbe sensors enhance the effectiveness of this process and help prevent the further leaching of the residual 1,4-dioxane back into the ground water. The Hydra Probes are placed in and below the roots of the trees used in phytoremediation to help regulate the optimal amount of water the trees receive. The trees are irrigated with the water containing 1,4-dioxane contaminated to start the transpiration process. If the trees receive more water then they can transpire, 1,4-dioxane will not be processed by the trees and re-enter the aquifer.

The Stevens HydraProbe is an important tool for not only reaching regulatory bench marks at contamination clean-up sites but preventing the re-infiltration of contamination back into the environment. 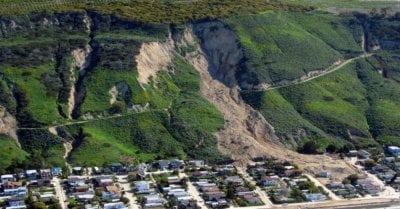