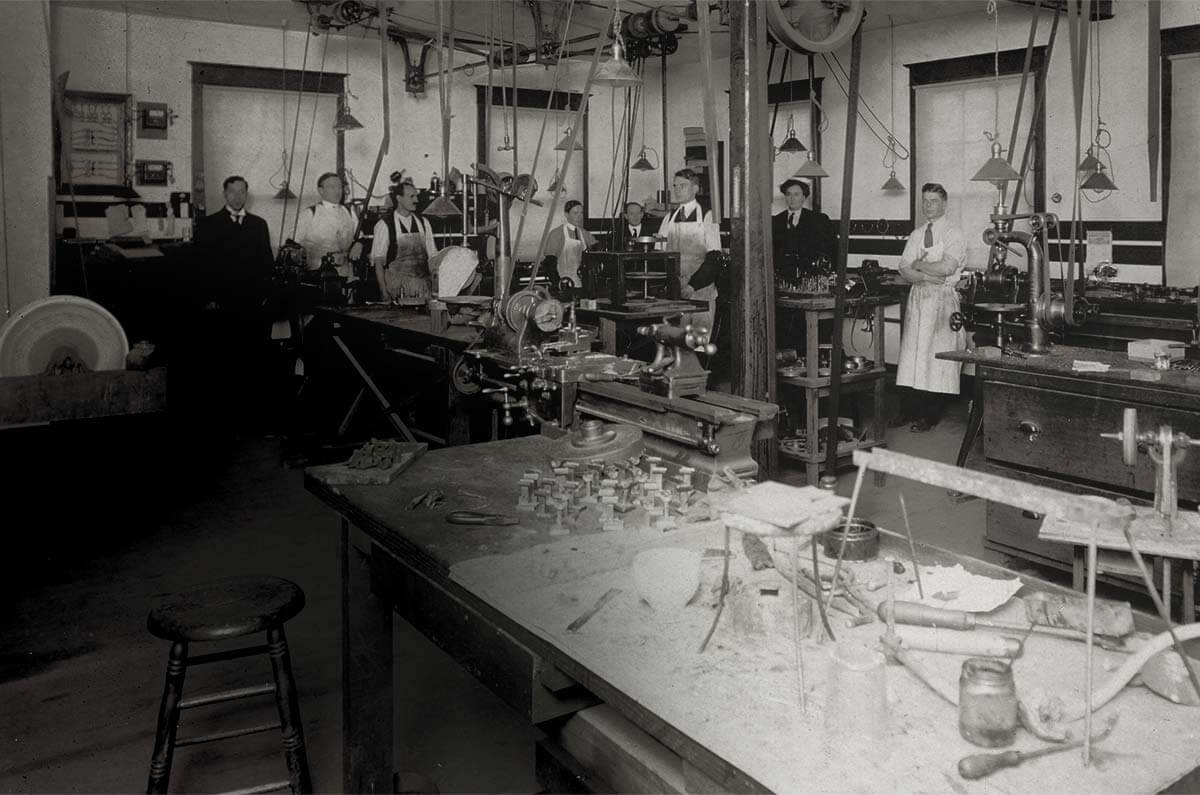 The legendary mechanical chart recorder for environmental monitoring dates back to 1911, when John C. Stevens invented the Type A chart recorder. In 1906, J.C. Stevens was the Hydrographer for the USGS out of Portland, Oregon, and was soon promoted to District Engineer. While with the USGS, he realized that hiring local citizens to observe and record height of water was not accurate or reliable. He left the USGS and soon set out to design a machine capable of continuous graphic recording of river height.

In 1911, J.C. Stevens invented the Type A chart recorder. He made a deal with Leupold and Volpel, a Portland manufacturer of surveying and other engineering instruments, to manufacture and market it.

The value of the chart recorder in hydrological level measurements quickly became realized worldwide, and J.C. Steven became a partner of Leupold & Volpel. The company was renamed to Leupold & Stevens in 1940.

Over the years, Stevens invented new chart recorders for various applications. The chart recorders have been used in many unique application beyond stream gaging that include glacier movement, sewage flow, earth settlement and movement, deep well monitoring, natural gas storage, protective species habitat monitoring, and more. Some were responsible for recording some very notable environmental events.

Of all the different chart recorders designed over the years, the design that survived the longest was J.C. Stevens very first design: the Type A chart recorder. This may be the only product in the world that is still manufactured based on its original design over 100 years ago.

Take a trip with us through the virtual Stevens chart recorder museum!

Same as Type A except for spring drum drive. Circa 1917. 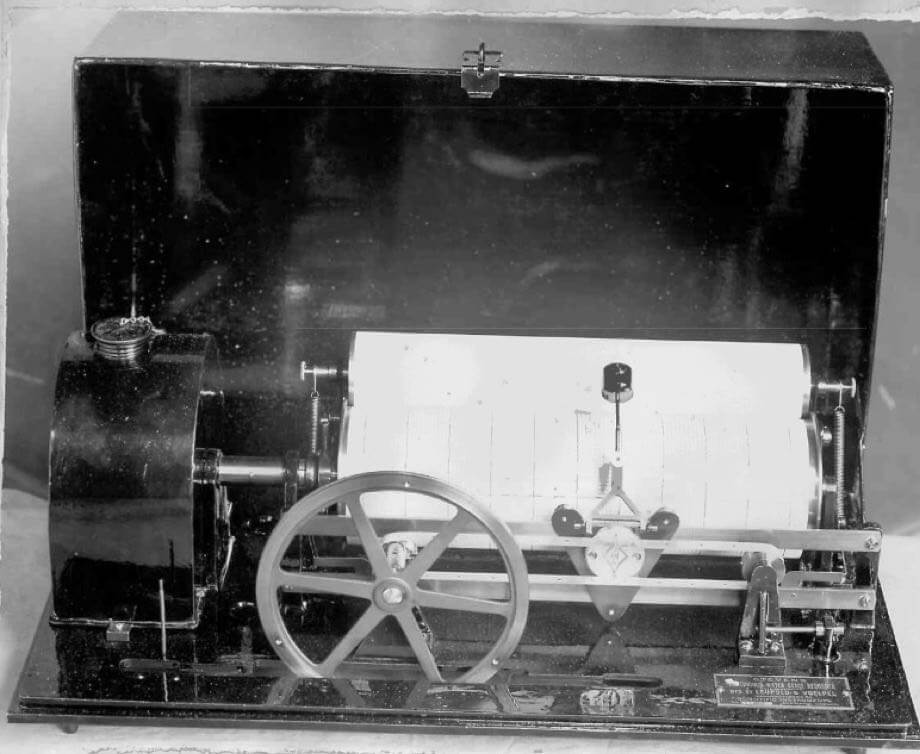 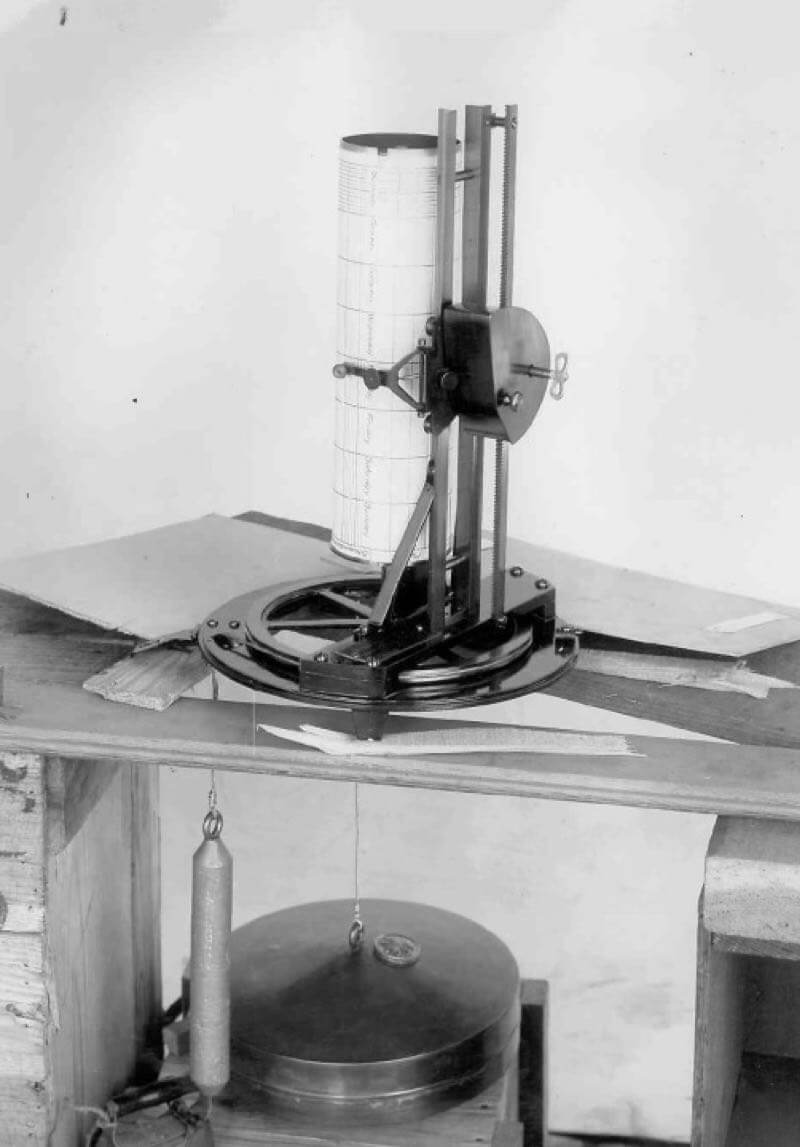 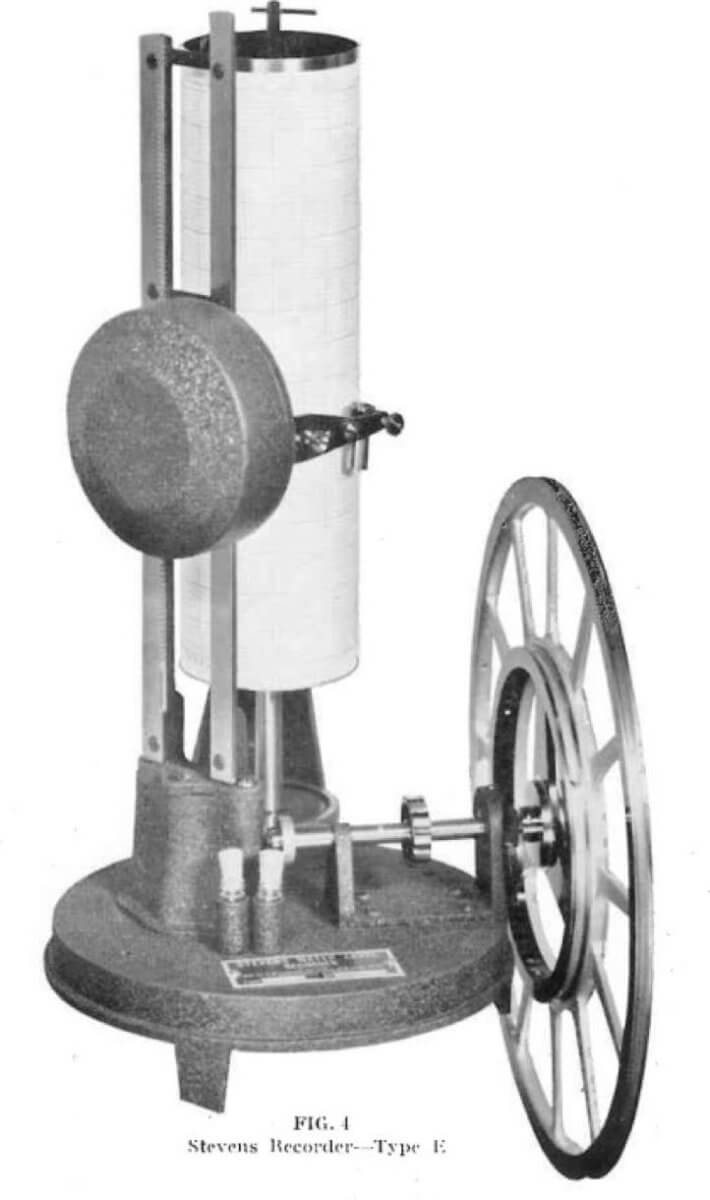 The most versatile chart recorder built; used for level and flow with single pen or duplex. Stevens made 12 versions of the Type L. 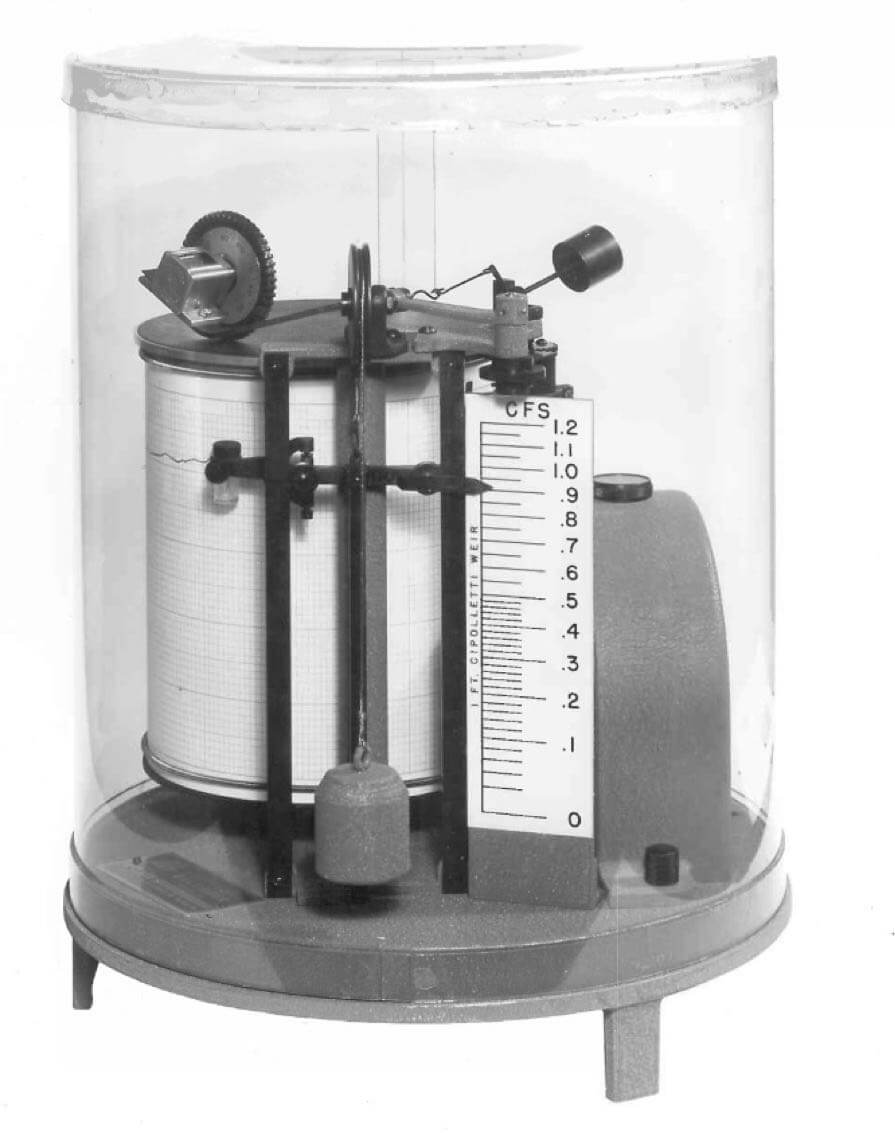 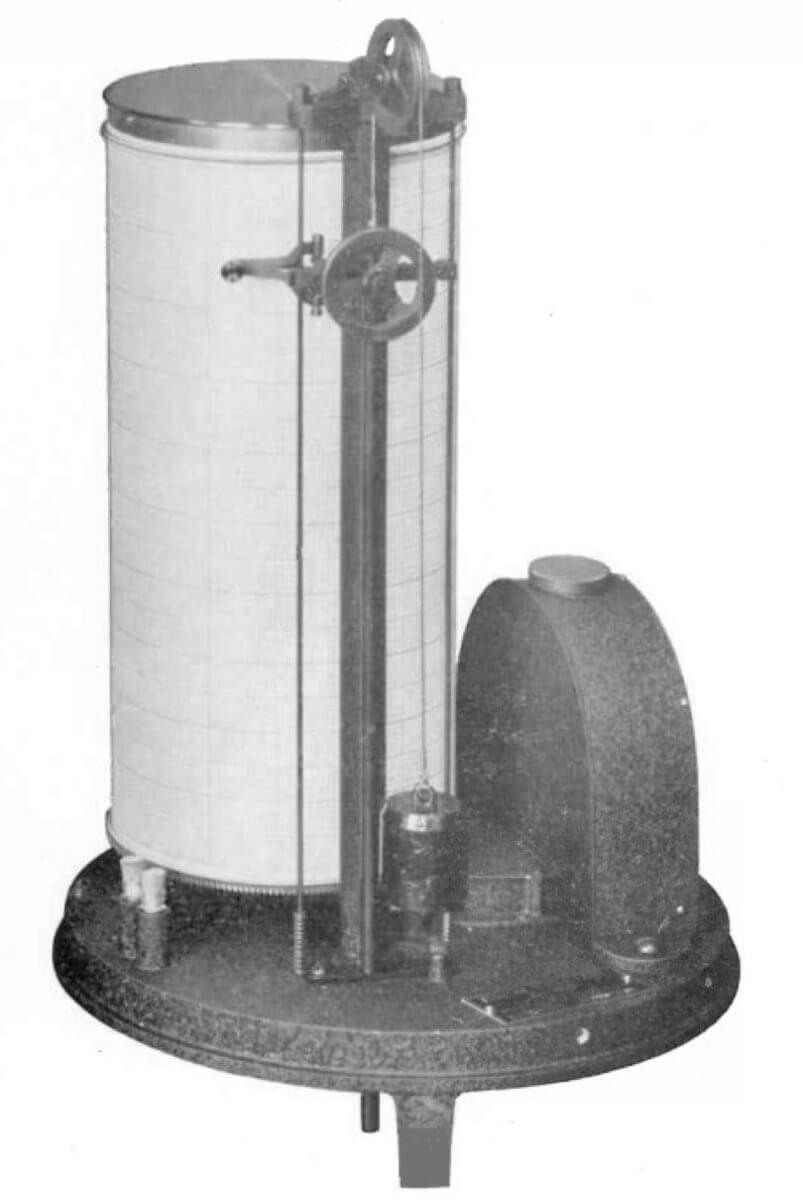 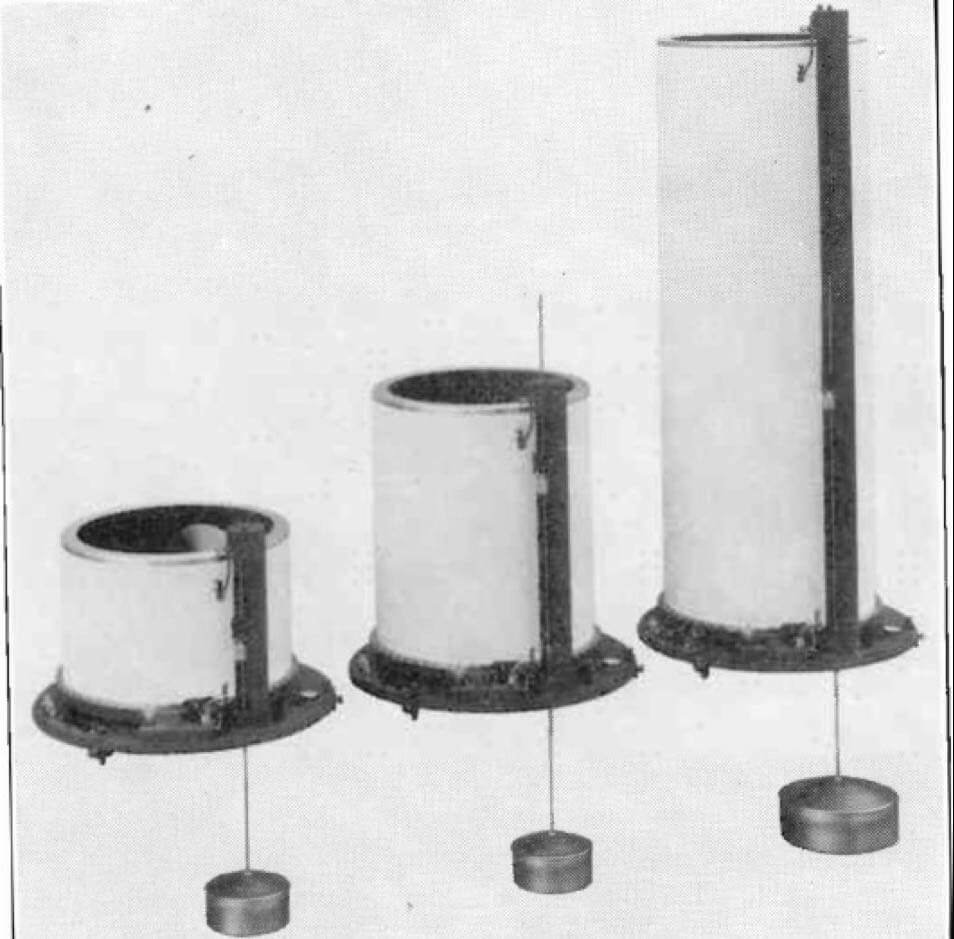 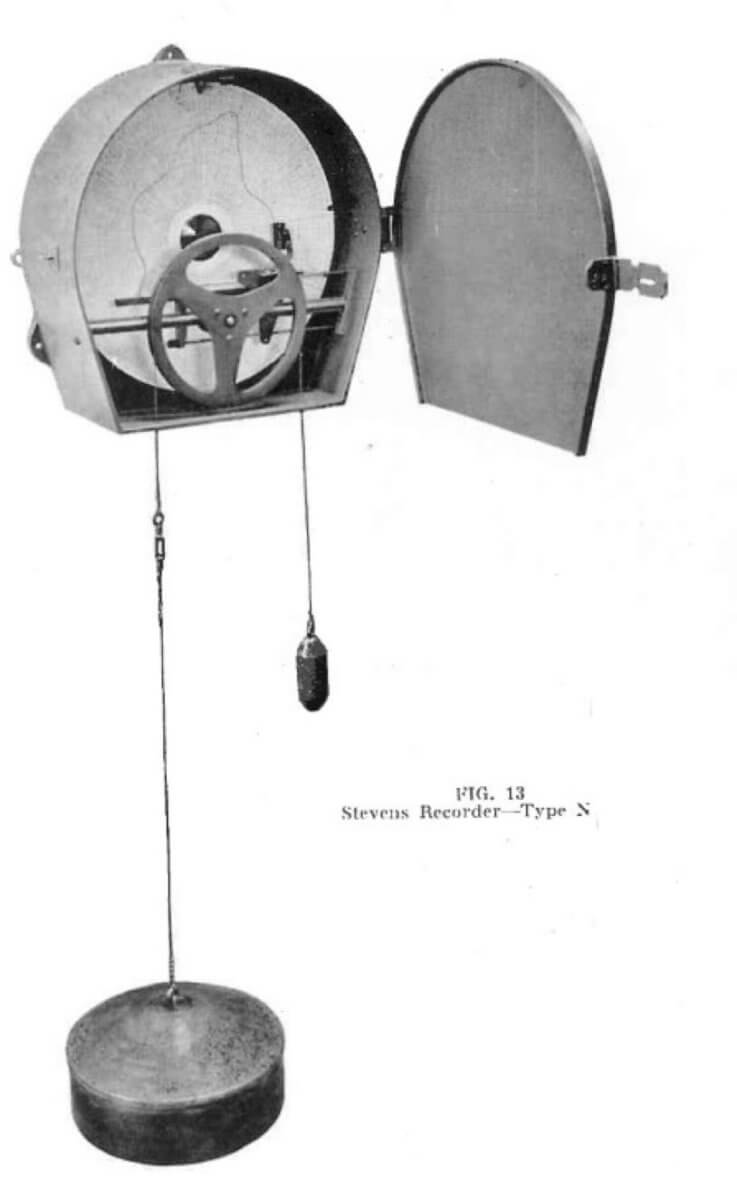 Finally, enjoy this video clip from a film profiling Leupold & Stevens from the late 1930s.